CONDUCTOR AND ARTISTIC DIRECTOR
Pavel Šnajdr (born in 1975) studied composition and conducting at the Janáček Academy of Music and Performing Arts in Brno.

He was a member of the composers’ society Bezmocná hrstka (Helpless Handful) and his works have earned him two awards in the Generation competition. Keenly interested in performing contemporary music, he and the Brno-based ensemble Ars incognita have premiered approximately 40 pieces by present-day composers, some of which have been recorded on CD. In 2001 the ensemble gave an independent concert at the Prague Spring festival and in 2005 within the Prague Premieres festival at the Rudolfinum.

He has regularly collaborated with the North Bohemia Philharmonic Orchestra Teplice and the Hradec Králové Philharmonic, and on two occasions conducted concerts at the Music Forum festival in Hradec Králové.
From 2001 to 2008, Pavel Šnajdr was engaged at the J. K. Tyl Theatre in Plzeň, where besides the operatic repertoire he also performed music for productions of both classical and modern ballet works (the world premiere of The Garden, based on Jiří Trnka’s eponymous book, to Zbyněk Matějů’s music).

Between 2004 and 2007 he worked at the National Theatre in Brno, with which he toured Japan with a production of Rimsky-Korsakov’s opera Mozartand Salieri; at the present time, he is engaged in Brno again.
In the 2007/08 season, Pavel Šnajdr was invited to work as a guest at the Stage Opera Prague, in April 2008 he prepared the music and conducted the world premiere of Malásek and Vaculík’s ballet The Phantom of the Opera. In the 2008/09 season he received a permanent engagement at the State Opera Prague as conductor of ballet performances. In the 2011/12 season he served as chief conductor of the Opera of the Moravian Theatre in Olomouc. 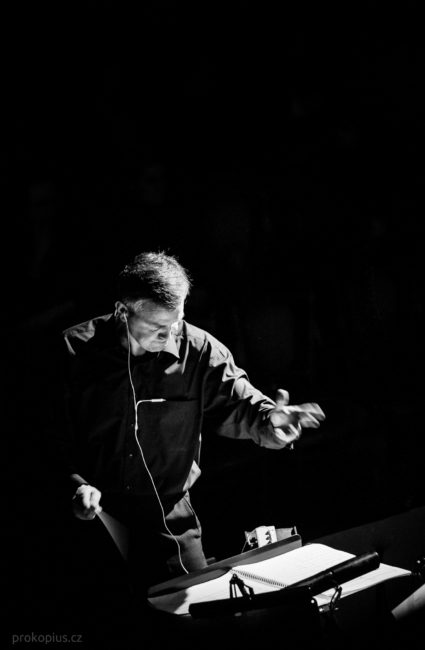 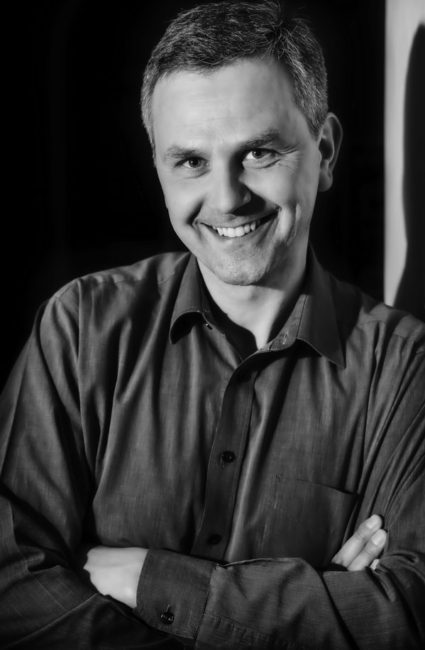 conducting – side branch for students of choir conducting

interpretation of contemporary music for students of conducting

rendition and performances of operas with the students of Academy